The art-ICA controllers have been developed over the course of two R&D projects that received financial support from the Basque Government (under the programme GAITEK for industrial research: “Automatic control of conventional BNR systems: application to the Galindo-Bilbao WWTP“) and from the European Commission (under the programme FP7-Research for the benefit of SMEs: “Advanced control solutions for waste water treatment“). While the first project focused on the technical realization of the three control algorithms cited above, the central objective of the second project was to develop a model-based simulation software tool (Add-Control simulation software: Maiza et al. 2013; Brockmann et al. 2011) specifically intended to standardise the configuration of the settings of the art-ICA controllers for any wastewater treatment plant (WWTP).

In addition, for these two projects the art-ICA controllers were installed in two full-scale Spanish WWTPs, the Galindo WWTP (Bilbao, Spain) and the Mekolalde WWTP (Bergara, Spain), which since then have been exhibiting superior performance when compared to the “pre-art-ICA” period. 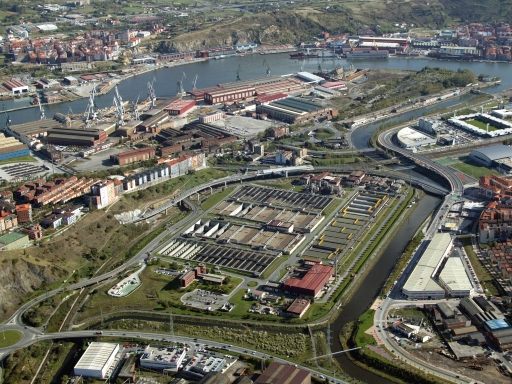 Before the art-ICA controllers were installed, the power consumption directly that was directly related to the operation of the external air supply was 1.15 MW on average. In 2008, the art-ICA controllers were installed in this plant, and since then, plant operators have witnessed how the electricity used for external aeration has consistently been below 1.0 MW (i.e., 13 % savings in electricity, or 140 k€ savings per year just for the energy consumption of the aeration system). Furthermore, as a direct result of the action of the three feedback controllers, reductions of nitrogen in the treated water have also been appreciable: from 12 mg N/L – 13 mg N/L to 9 mg N/L – 10 mg N/L (i.e., reduction of nitrogen discharges by about 25 %).

When expressed in absolute terms, the above figures show that the presence of the art-ICA controllers has led to the Galindo WWTP saving more than 1.3 GWh (104 k€) in aeration costs every year, or about 381 t in emissions of CO2 equivalent. Last but not least, the investment in the art-ICA controllers by the Consorcio de Aguas de Bilbao-Bizkaia (CABB), the water utility in charge of this plant, was recovered in the second year of post-installation.

The Mekolalde WWTP (Bergara, Spain) is a medium-sized plant that was constructed in 2007 with the capacity to serve a total population of about 50 kPE. 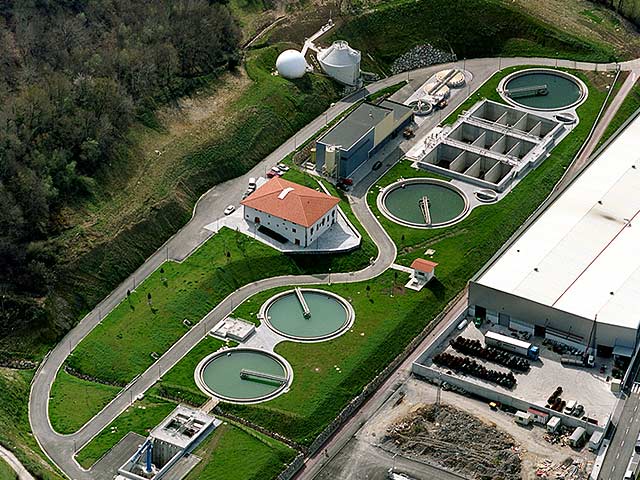 Since it began operating in June 2008, this plant had been repeatedly having operational periods in which the concentrations of nitrogen in the treated water exceeded the threshold of 15 mg N/L imposed by local authorities, even reaching peak values of 20 mg N/L on some days. In this context, as part of the tasks in the EU research project ADD-CONTROL, the three art-ICA controllers were pre-configured using the Add-Control simulation software. After that, the product was installed in the Mekolalde WWTP with the objective of verifying the potential of the art-ICA controllers to automatically reduce the levels of total nitrogen in the effluent.

The product was activated in April 2011, and since then the operation of this plant has continually exhibited increased performance. In particular, while in 2010 the levels of inorganic nitrogen (NH4-N + NO3-N) in the effluent of the plant experienced large fluctuations with values ranging from 5 mg N/L to 15 mg N/L, after the art-ICA controllers were installed, such levels have been consistently kept at values below 8 mg N/L (reduction of nitrogen discharges above 30 %).

The following figure ilustrates the quality of the treated water for the three months preceding and following the activation of the art-ICA controllers, which clearly reveals the direct correlation of this product with the performance improvements in this plant. In addition to the benefits in terms of water quality, it is estimated that thanks to the art-ICA controllers the Mekolalde WWTP (operated by Gipuzkoako Urak – CAG) is saving about 70 MWh each year (i.e., savings in electricity of 20 % in the biological process or 6000 € per year) and reducing its annual emissions of CO2 by more than 20 t CO2. 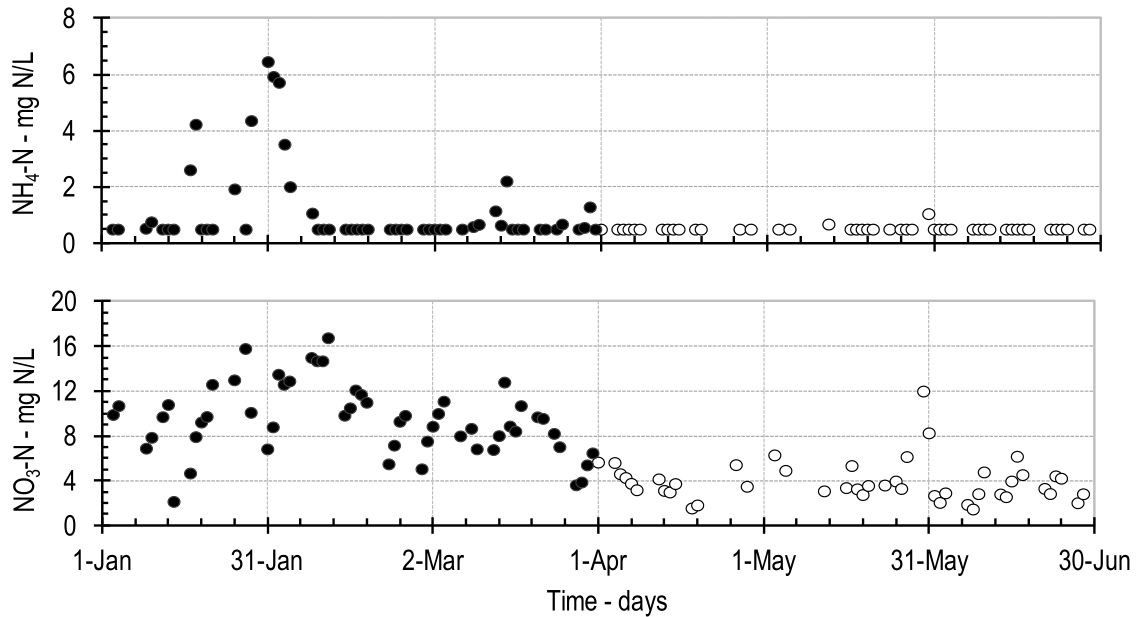 Effluent quality before (black circles: ⚫) and after (white circles: ⚪) the activation of the art-ICA controllers in the Mekolalde WWTP

We use cookies to ensure that we give you the best experience on our website. If you continue to use this site, we will assume that you are happy with it.Ok